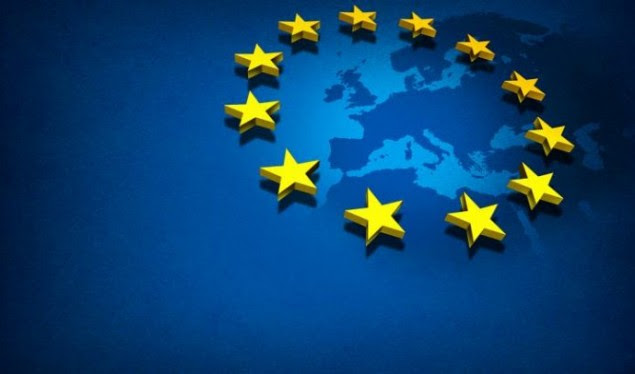 International media are criticizing France for the decision to block the EU accession negotiations for Albania and Northern Macedonia.

The Washington Post said that the EU failed to reach an agreement for the Balkan countries, in an embarrassing retreat that could irritate the unstable region.

BBC writes that the EU’s highest officials have reacted with outrage after a few countries, led by France, (Netherland and Denmark), blocked the accession talks with Albania and Northern Macedonia.