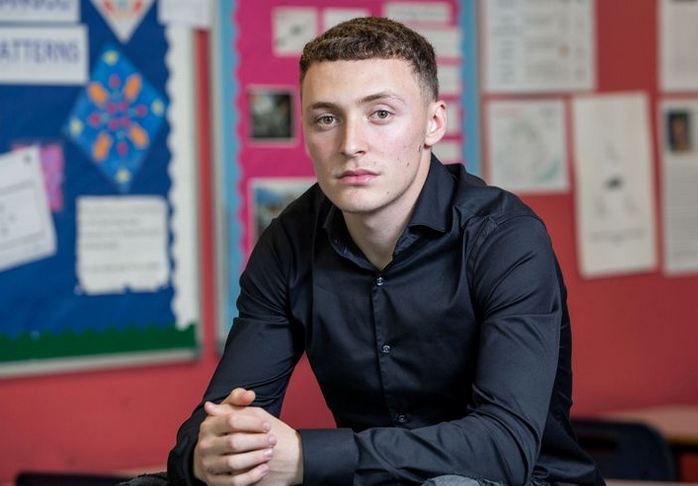 Thanks to a petition that received more than 90.000 signatures, a 18-year-old Albania in the United Kingdom, a student with excellent grades, will no longer be deported.

Having the highest results in Math, Chemistry and Biology, the young boy earned an internship in a management company, which will allow him to keep staying in the Great Britain.

The boy, named Stiven Bregu, was only 13 when he entered illegally in the Great Britain. His case has also received the attention of the Bristol Mayor, who supported him.