EU will observe the elections in Kosovo 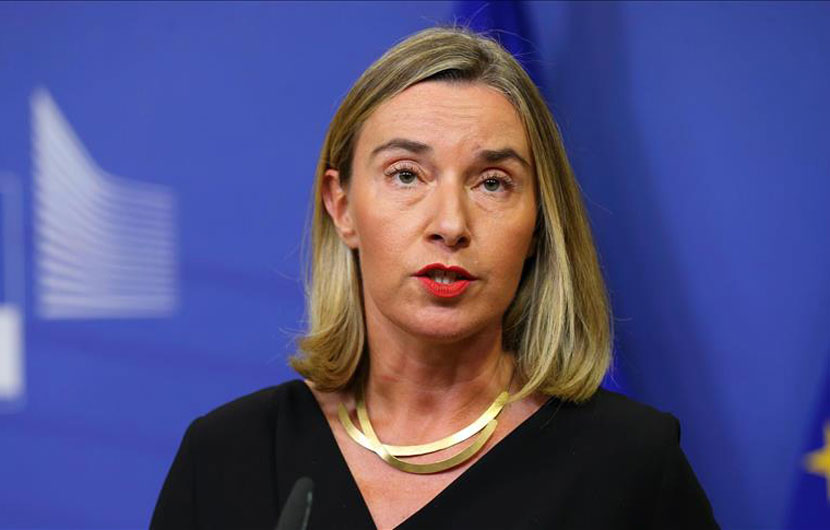 The EU will observe the early parliamentary elections of October 6th in Kosovo, an action that proves the commitment of the Union to the democratic processes of the country.

The outgoing High Representative for Foreign Policy, Federica Mogherini, appointed Viola von Cramon-Taubadel as Head of the Observing Mission, according to the VOA.

Mogherini’s press release says that Kosovo remains a political priority for the EU, and the establishing of the Observing Mission confirms our constant commitment for the democratic processes in the country.