Covid-19, Rama to interior minister: Citizens to stop group walks, groups of two or more to be fined 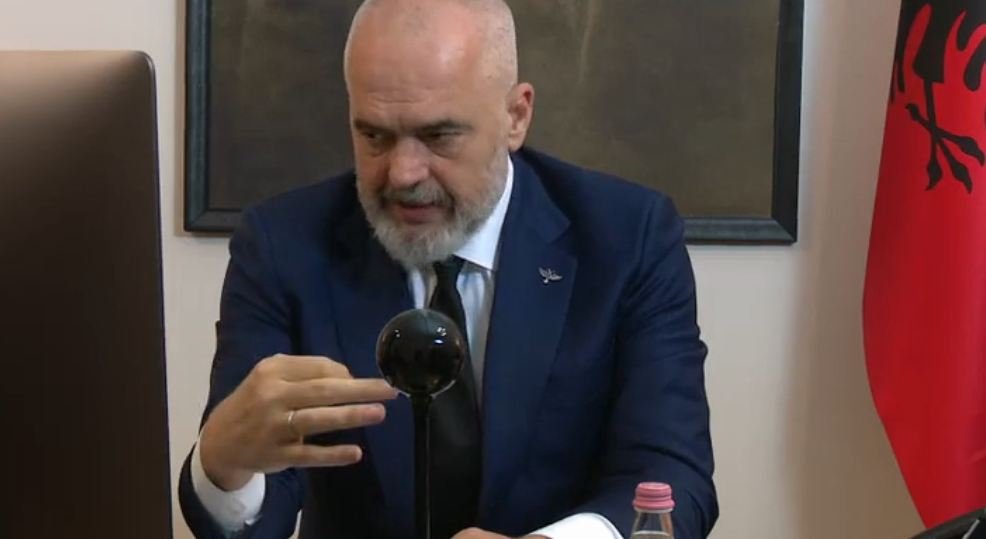 Prime Minister Edi Rama said today at an online meeting with the cabinet that during an inspection he conducted today in a Tirana market to see if measures against COVID-19 were implemented, he faced some problems on the matter, some of which he addressed to Interior Minister Sander Lleshaj.

Rama instructed Lleshaj that police should act when they see groups of pensioners on the street. He stressed that these seniors should never be allowed to leave home.

The head of government said another problem was and walking on the street in couples, and said that there would be fines for this, such as seizing the offending pedestrians’ cars.