For the past 20 years, an Iranian family of Canadian citizenship have been trying to meet with their daughter, who joined the MEK when she was 16.

Today she is 38, but the parents still cannot meet her, although they have tried very hard and went through a lot of dangers to find her.

Mustafa Mohamadi and his wife addressed Fiks Fare for help regarding the situation that they are facing for the past two decades. They think that their daughter has been forced to become part of the organization.

“I and my family we haven’t been able to see Somaieh for the past 20 years. We have been living in Canada and our daughter lived with us until she was 16”, he said.

“We immigrated to Canada in 1994. The mujahedeens branishwashed her. She went to the Ashraf camp to fight the Iranian government. The mujahedeens had told us that my wife’s sister had been executed. My daughter had a very special connection to her aunt. When we were in Canada we used to help the Mujahedeen. We used to collect money for them every weekend. We knocked on doors asking for money to help them. Two years later, when my daughter was 16, a woman came to us in Canada. She was a member of MEK. She spoke to my daughter and told her she had met her aunt. She said she knew about the special relation they had. My daughter had tears in her eyes. She was invited to go to Iraq, to see where her aunt was staying. The mujahedeen member bought two tickets for two weeks. I agreed that she could go for two weeks”, says her father, Mustafa Mohammadi.

According to him, his daughter never came back after this. He and his wife have been asking for help for the past years, but no state institution has helped them.

They even say they received letters, signed by their daughter, asking US troops to intervene in Iraq and let her join her family. Those letters were sent to the Canadian embassy in Jordan, which sent them to Canada.

After this report, Fiks Fare made an inquiry at the MEK organization through an official e-mail. They asked information if Somaihe was at the Manza camp, in Albania. They also requested a meeting with the girl.

The journalists didn’t receive any official answer. They went to the Manza camp to try and meet the MEK representatives. After many attempts, MEK finally responded with an open letter, declaring that Fiks Fare had threatened Somaihe and the members of the Manza Camp. But Fiks Fare has recorded the entire conversation, which makes it clear that the journalists are asking for official information, based on the law.

Fiks Fare asked for an interview, after obtaining the letters signed by Somaihe Mohammadi, who has demanded to meet with her family in Canada on October 17th, 2014.

Today, in a press release, Somaihe refused to meet her parents and called them agents of the Iranian regime. She also confirmed that she was staying with MEK on her free will. 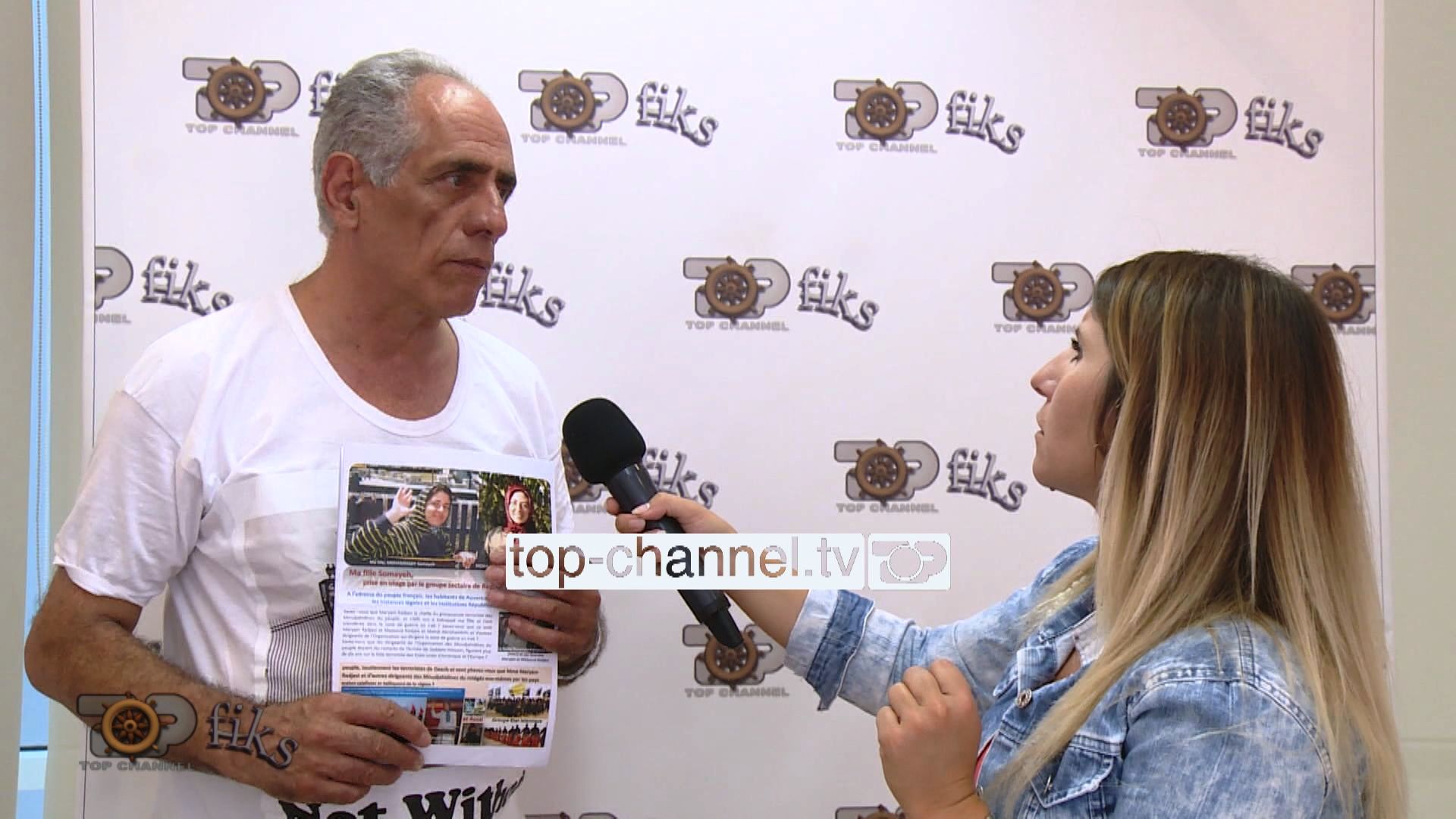 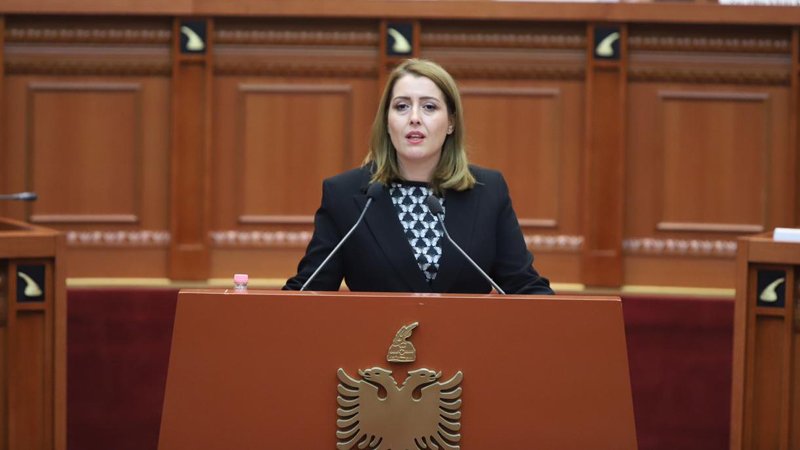