Cupi: Kosovo, Albania and Bosnia punished by EU because of the Muslim population 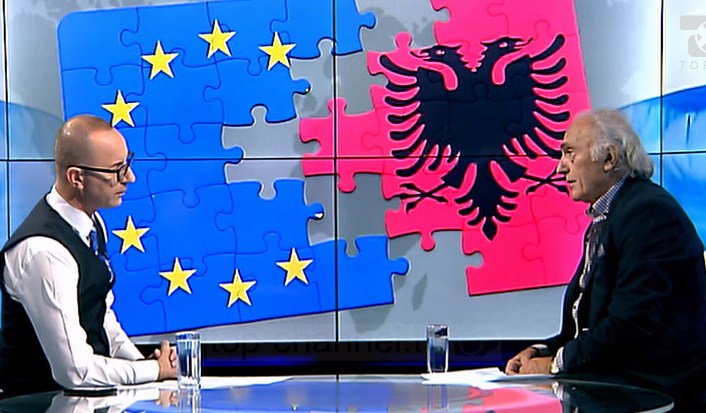 Albanian analyst Frrok Cupi says that Kosovo, Albania, and Bosnia Herzegovina are being penalized on their EU path because of the religion of their citizens.

Cupi said that by refusing to open the accession negotiations, the only one who benefits is Turkey.

“We are here at a point that we can be honest and talk openly about it. The EU has had great failures because they have prejudged these people due to their religious affiliations. By not opening the EU accession negotiations with Albania, they have given a victory to Ankara. Moscow and Ankara have won this challenge indirectly”, Cupi declared.